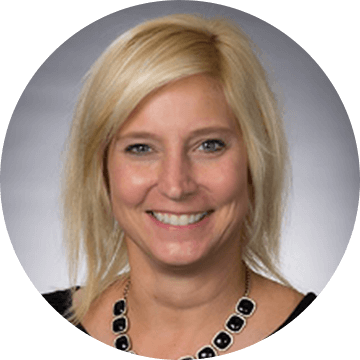 Jillian C. Evanko is our President and Chief Executive Officer, serving in this capacity since June 13, 2018. Ms. Evanko joined the Company on February 13, 2017 as our Vice President of Finance after serving as the Vice President of Truck-Lite Co., LLC since October 2016. Prior to her position at Truck-Lite Co., LLC, Ms. Evanko held multiple executive positions at Dover Corporation and its subsidiaries, including the role of Vice President and Chief Financial Officer of Dover Fluids since January 2014. Prior to joining Dover in 2004, Ms. Evanko worked in valuation services at Arthur Andersen, LLP and also held audit and accounting roles for Honeywell and Sony Corporation of America. In addition to serving on Chart’s Board of Directors, Ms. Evanko also serves as a director of Alliant Energy (NASDAQ: LNT).