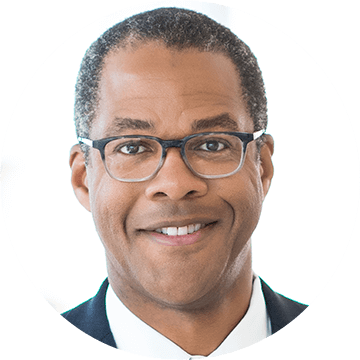 Mr. Smith joined Cheniere in November 2017 as Senior Vice President for Policy, Government and Public Affairs. Prior to joining Cheniere, Mr. Smith was the Assistant Secretary for Fossil Energy at the U.S. Department of Energy, where he led the department’s policy, international engagement, and research and development programs for fossil energy. During that time, he also served as the designated federal official for the National Commission on the BP Deepwater Horizon Oil Spill and Offshore Drilling. Prior to his roles in federal government, Mr. Smith served in managerial and analytical positions at Chevron and Texaco, focused primarily on upstream business development and LNG trading. Mr. Smith began his career as an officer in the U.S. Army and served tours in Korea and Hawaii. He subsequently worked for Citibank and JPMorgan in New York City and London. Mr. Smith holds a bachelor’s degree in engineering management from the United States Military Academy at West Point and an MBA from Cambridge University.