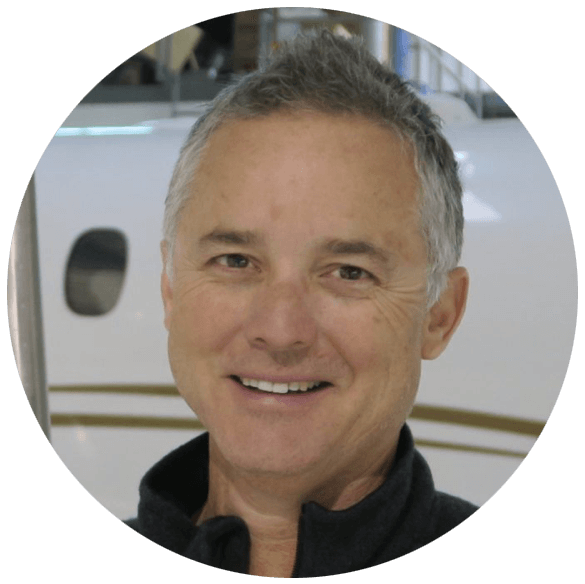 Steve Conley, Ph.D. is the CEO and founder of Scientific Aviation, an airborne research company specializing in the detection and quantification of emissions. Dr. Conley received his bachelor’s degree in physics from the California State University, Chico and his Ph.D. in atmospheric science from the University of California, Davis. His research focuses on processes controlling transport of trace gases in the planetary boundary layer, with an emphasis on turbulent motions. Prior to becoming an atmospheric scientist, Dr. Conley founded several successful companies and served as an officer in the United States Navy. He is an instrument-rated commercial pilot with over 2000 hours of flight time.