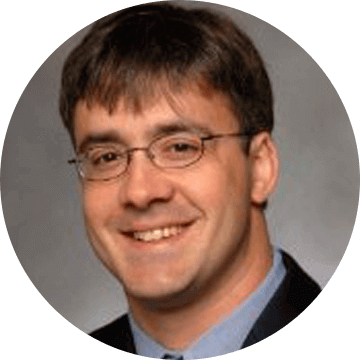 Medlock has published numerous scholarly articles on energy market issues ranging from natural gas and crude oil markets to national oil company behavior. In 2001, Medlock was awarded Best Paper of the Year in the Energy Journal. He served as the vice president for conferences and vice president for academic affairs for the United States Association for Energy Economics (USAEE) from 2011-2015. In 2011, he was given the USAEE’s Senior Fellow Award, and in 2013 he accepted the USAEE’s Adelman-Frankel Award for the Center for Energy Studies.