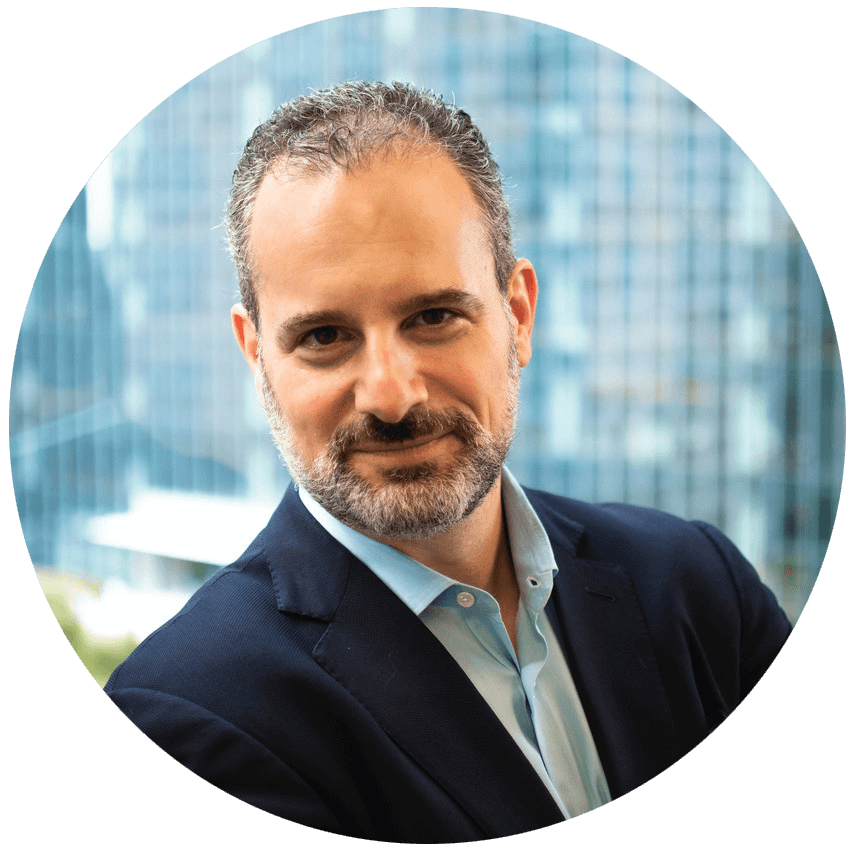 Joshua Adler is the Founding Chief Executive of Sourcewater, Inc. (www.sourcewater.com), the water intelligence platform for the energy industry. Sourcewater’s digital platform for water intelligence shows where oilfield water comes from and goes to on the surface and in the subsurface, utilizing advanced data science, satellite imagery AI/ML analytics, thousands of mobile sensors and geoscience research. The company enables energy producers to minimize their primary operating cost, ensures their mission-critical supply chain and reduces impacts of upstream energy production. Its satellite imagery analytics, for which the company has been granted five U.S. patents, identifies new oilfield development months ahead of regulatory filings. Sourcewater has been honored by IHS CERAWeek as an Energy Innovation Pioneer, by Frost & Sullivan as the Supply Chain Enabling Technology of the Year, by the Oil & Gas Awards as New Technology of the Year, and by Tudor, Pickering, Holt as an Energy Disruptor.

Josh has founded several other companies and served as the Chief Speechwriter to the U.S. Treasury Secretary under President George W. Bush.

Josh earned a B.A. in economics from Yale and an M.B.A from MIT, where he was a Sloan Fellow for Innovation and Global Leadership in Energy Ventures. He lives in Houston, Texas.