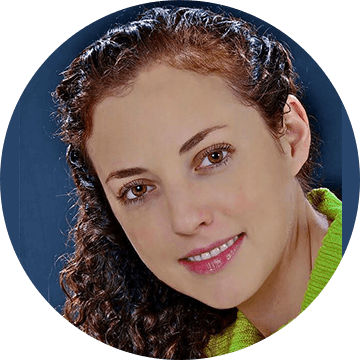 Tania has an extended profesional career in the energy sector, both in private enterprises and the public sector. She was a consulting partner for the energy practice at Solana Consultores. In PEMEX, she was Chief of Staff of an Independent Board Member and advisor to the Chief Financial Officer. After leaving PEMEX, she moved on to the Federal Electricity Commission (CFE) where she was Head of New Business Structures; and when CFEnergía S.A. de C.V -the trading and marketing entity of CFE- was created, she became Head of Deal Structuring at CFEnergía.

She is a board member of Voz Experta, as well as a member of the Mexican Council on Foreign Relations, the Javier Barros Sierra Foundation and the Centro Tepoztlán Víctor Urquídi. She has published several articles in academic journals, as well as in Mexican newspapers. Fluent in several languages: English, German and French.