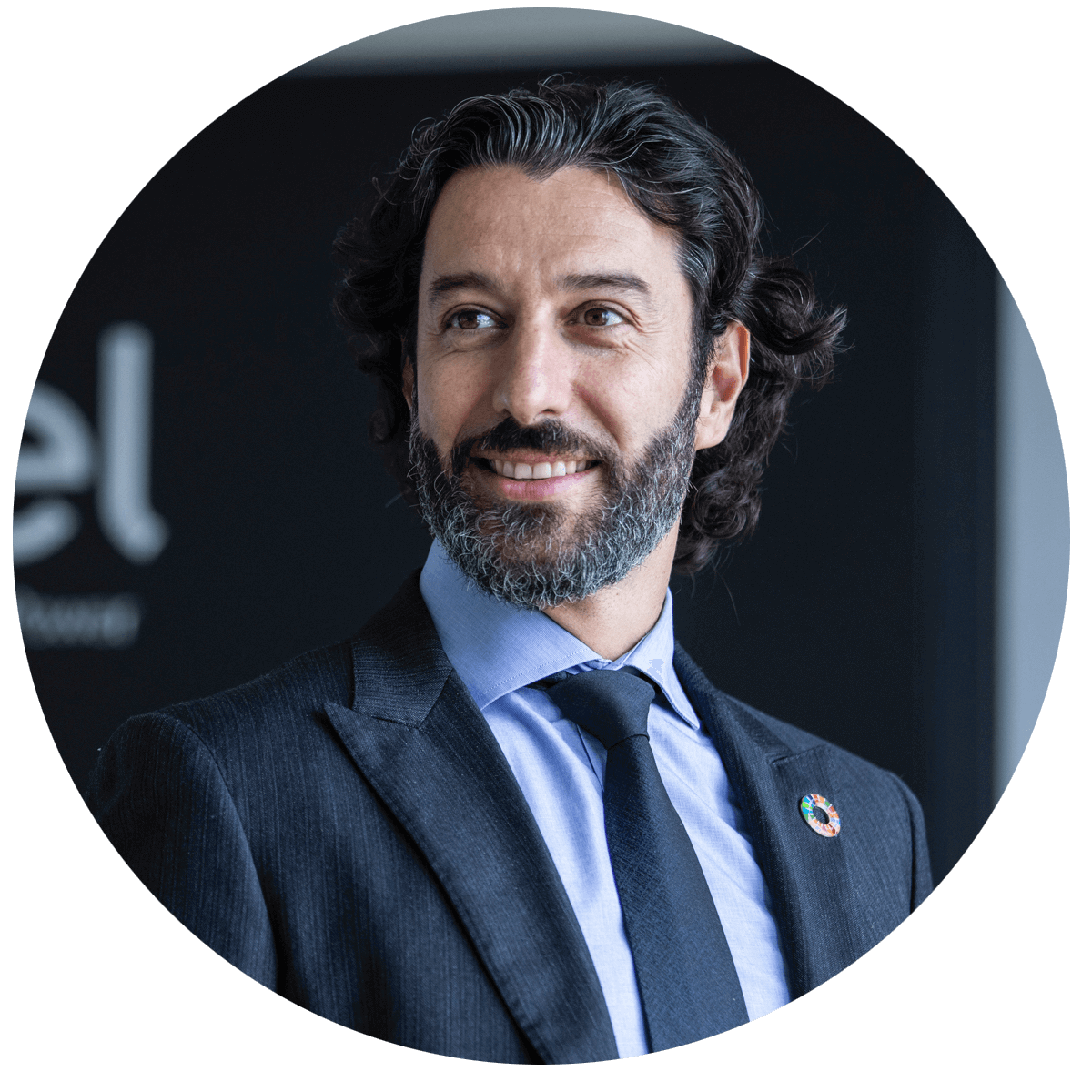 Paolo is responsible for the operation of the Enel Group in Mexico, leading a team of more than 450 people. It has under its responsibility 19 renewable energy plants (hydroelectric, wind and solar), with an installed capacity of about 2.1 GW, as well as other projects currently under construction totaling more than 0.5 GW additional.

He has 20 years of professional career, ten of them in Enel, where he has worked in various strategic roles. He joined the Group in 2006 in the area of Renewable Energy Business Development in Romania.

Two years later, in 2008, he began his professional experience in Latin America, where he served as Director of Business Development for the entire region, based in Brazil. Prior to holding the position as Director of Renewable Energy of Enel in Mexico and Central America, he has been a responsibility since August 2016, he led the Operation and Maintenance (O&M) business unit in Italy.

He holds a degree in Aerospace, Aeronautics and Astronautical Engineering from the University of Rome La Sapienza, as well as studies of Management and Leadership in the Energy Sector by IESE Business School – SDA Bocconi.