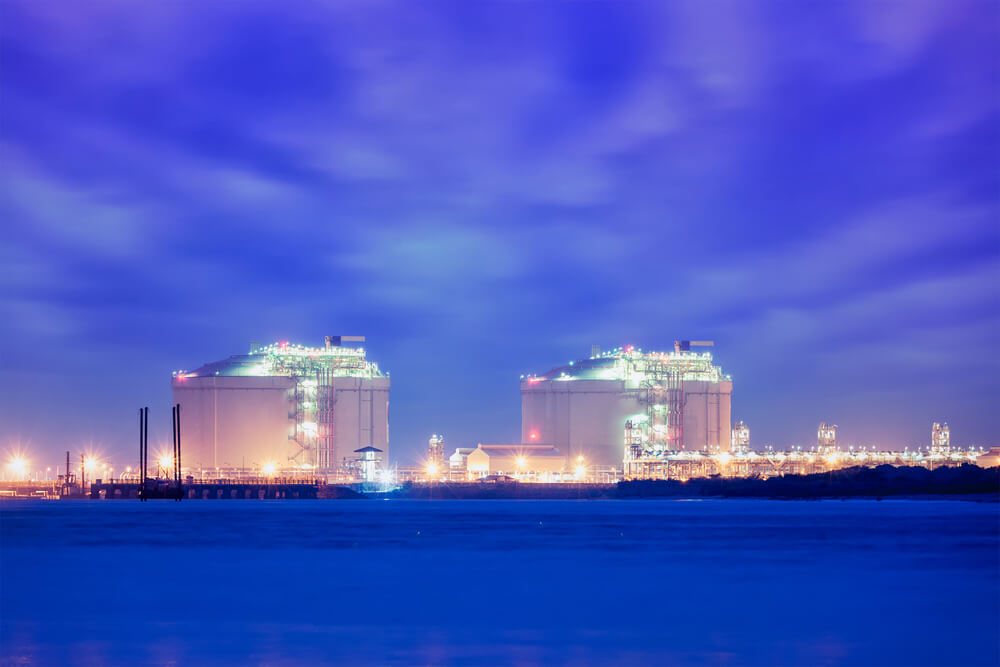 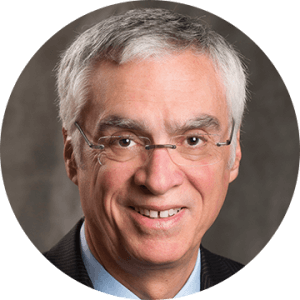 The North American Gas Forum, this October in Washington D.C., enables leaders to exchange ideas with influential regulators and key decision makers. Among the participants will be Bob Perciasepe, President of the Center for Climate and Energy Solutions (C2ES). C2ES is globally recognized as a leading, independent voice for a practical policy that ultimately has a direct impact on company growth. Bob most recently served as Deputy Administrator for the U.S. Environmental Protection Agency (EPA), where he guided the implementation of rigorous emissions standards for power plants. Throughout his 40-year career in environmental policy, he has served in many other senior capacities at the forefront of organizations and municipalities.

Ahead of Bob’s presentation at the North American Gas Forum, we are pleased to share our conversation, spanning across topics such as the regulatory impact on the gas industry, how organizations are working together to meet goals and standards, and the impact of global climate agendas. Register now to join the conversation this October in person.

ED: With federal policies like the Clean Power Plan being rolled back, and the most recent proposal to freeze fuel-efficiency standards, how are energy companies collaborating with states and cities to reduce emissions?

BP: Even before these recent rollbacks of climate policies, we were in urgent need of accelerating such policies, not eliminating them. The kind of decarbonization we will need to meet ambitious and necessary mid-century reductions will ultimately require a comprehensive national climate policy and should steer investment toward lasting low-carbon solutions. In the near-term, however, local, state and business actions can help, and they are working to maintain some momentum. There are many in the business community, as well as city and state leaders, who are pushing progress ahead.

The rise of We Are Still In and America’s Pledge are evidence of this commitment, that America can make progress in the near-term, even without federal leadership. My sense is that for another five years, the cumulative effect of these actions can keep us moving in the right direction.

But I must note – further progress on necessary mid-century reductions in the 80 percent range will absolutely require federal policies that help push and pull action and innovation.

ED: What kinds of collaborations does C2ES have with local governments?

BP: C2ES works closely with the U.S. Conference of Mayors in a partnership called the Alliance for a Sustainable Future. Jackie Biskupski, Salt Lake City Mayor and Alliance Chair, saw success in working with her local utility, showing the gains that can be won through partnerships. These gains were accomplished by working with Rocky Mountain Power to advance a clean energy implementation plan, focusing on energy efficiency and using utility data. The result was the establishment of a 20 MW community solar program for residents, businesses, and municipal use.

These kinds of collaborations often result in practical solutions that bring along dramatic results, because the process is inclusive and well-informed. Done right, we expect these near-term successes to help build confidence in stronger federal policy.

ED: Are you seeing states working with the private sector to help achieve emissions reductions?

BP: Yes. For example, Colorado has worked with companies to reduce methane leaks from oil and natural gas operations. By bringing businesses and other stakeholders into the rulemaking process, and developing state methane regulations, they have seen dramatic reductions in emissions. In fact, emissions are down 52 percent, according to a recent report from the state. Several other states, including Ohio, Pennsylvania, Wyoming, and California have been working to address these leaks.

ED: Regarding the future of the energy transition, what kinds of initiatives would you like to see from energy companies?

BP: By and large, emissions from the power sector are declining. They are at their lowest level since before the 1990s. This is driven largely by market forces since natural gas is lower emitting than coal plants. Renewables are also growing, but still only account for 8 percent of our energy mix. Because emission reductions will need to accelerate to stave off the most severe effects of climate change, we need to continue to forge ahead.

As natural gas continues to be the leading source of generation in the United States, it only reinforces the need to advance technology that captures carbon dioxide. Once we have captured it, we can develop new uses for it. For example, NET Power is developing a zero-emission fossil fuel plant in La Porte, Texas. This means that technology can get us to a place where natural gas is zero-emitting, though we still have to solve the problem of creating a market for carbon or long-term storage without leaks.

There has also been progress with voluntary initiatives such as The Environmental Partnership and ONE Future Coalition. The Environmental Partnership provides a wide net for companies beginning to implement best practices in reducing emissions and also includes participation from over a third of U.S. natural gas producers. It is a collaboration led by API, which to date has 45 companies signed up.

A smaller set of 13 companies has signed onto the ONE Future Coalition, which raises its ambition much higher. Its goal is to achieve an average leak rate across the entire natural gas value chain that is less than one percent. We are seeing industry leaders, but some are still lagging. Federal policy that helps push the innovation will be essential to meet mid-century targets.

ED: How will natural gas and other market forces continue to impact the energy industry over the course of the next three years?

BP: In the absence of strong policy, we see market forces driving changes in the near-term, which means more natural gas and renewables. Despite efforts to boost coal, the markets are dictating where investment is going, and which technologies are moving forward. That’s not to say coal won’t be a part of our energy future, but its role would certainly be diminished without further innovation on carbon capture.

The growth in natural gas has initially led to improved emissions reductions in power generation. Wind and solar are also becoming more affordable. Maintaining the 20 percent of our electricity that comes from zero emitting nuclear is essential to avoid losing ground. Everything considered, global demand will continue to drive investment in the U.S. oil and gas industry.

ED: A recent article by the Center for Climate and Energy Solutions stated that “a clear vision of how government and the private sector can mobilize innovation and investment” will be essential to move the energy transition forward. For discussion at the North American Gas Forum, what are the most relevant policies that will ignite this mobilization?

BP: Our Climate Innovation 2050 program is in its early stages, and it’s too soon to say what we’ll learn from it. It is designed to help chart pathways to longer-term decarbonization and to identify the vital policies and innovations needed to make it work economically. But we do see a great opportunity in tax credits for production and investment in low and zero carbon technologies. Also, a greater investment in our national laboratories can fuel technological advances.

Whether a carbon price becomes a possibility remains to be seen. We’ve seen an earnest Republican proposal this summer, and, depending on what the political makeup of Congress will be after November, a bipartisan deal may be possible. However national policy evolves, one thing is essential, and that is strong bipartisan support. We want a durable policy, and broad support will be necessary.

ED: Can you give our readers a sneak peek into what you will be discussing at the North American Gas Forum this October in Washington D.C.? What do you think will be the most controversial topic at this year’s forum?

BP: Natural gas is a part of the energy future, but we need to take a careful look at how to manage and reduce its associated emissions over the next decade or two. There is a finite volume of carbon dioxide, methane and other greenhouse gasses that the atmosphere can hold before we lock in temperature increases. We are on pace now to pass 450 ppm before 2035. That means we need to get a handle on this now – a solution today is worth more than a solution will be in 2050.

If you are operating a business in a scenario of severe climatic changes, it means increased regulatory and physical risk to your company, resulting in a higher cost of business. It is a practical and rational action for the business community to make climate solutions a priority.

There is no silver bullet to cut emissions to the levels we need to achieve. We’ll need wind and solar, and we’ll need to maintain existing nuclear, too. We’ll need advanced nuclear, carbon capture for coal and natural gas generation. We will need to set policies to incentivize green investments and to initiate an economy-wide, market-based carbon reduction program. I think what we’re seeing broadly is that solutions are better informed and more workable when the industry and business community are working in concert with local and federal government. It’s always better to be a part of the conversation and to participate.

Discuss the policy changes affecting the gas industry, and engage with the decision makers that directly impact your organization. Join the North American Gas Forum – October 2018.

The North American Gas Forum is dedicated to bringing together an impressive line-up of industry decision makers from across the natural gas value chain. The forum will be held on October 14-16 in Washington D.C. Join us for high-level discussion and debate, with topics ranging from the future of energy to LNG project advancements, and transitional requirements of the current infrastructure.

To learn more, and to reserve your spot, please visit: http://energy-diagloues.com/nagf/