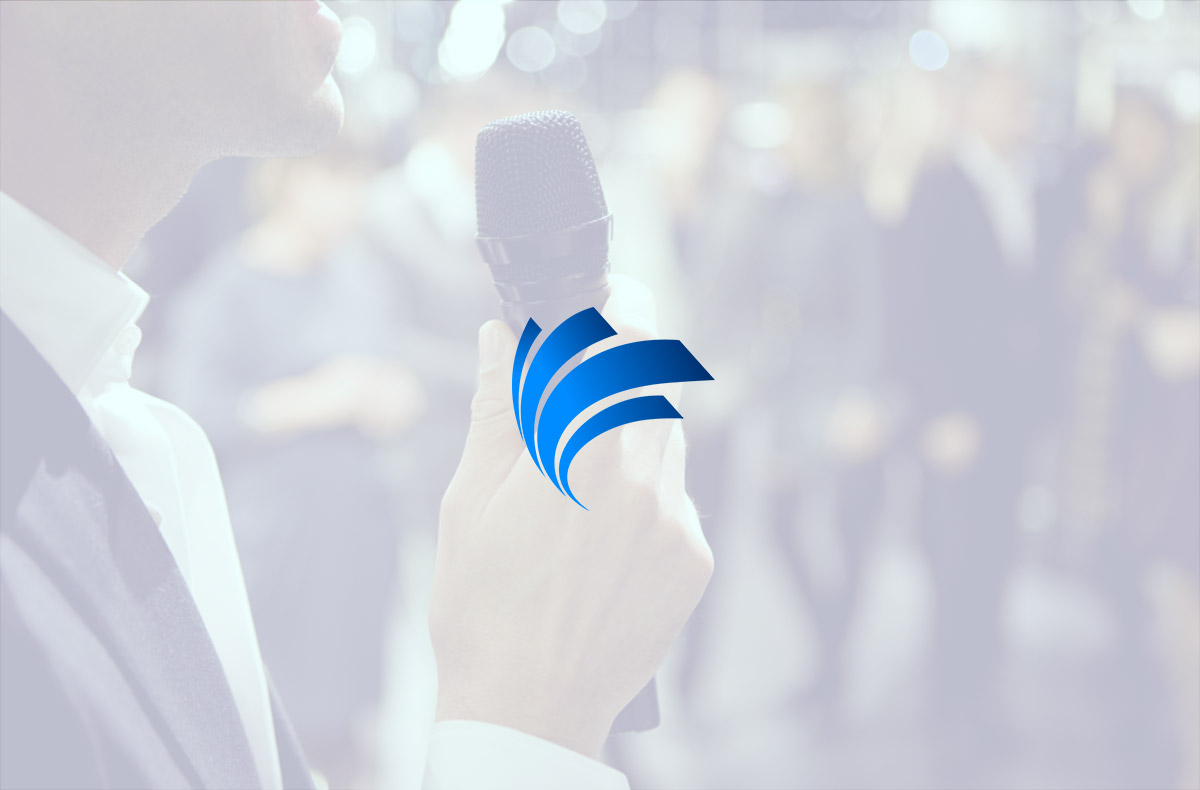 Shell’s Guidry: Natural Gas and Renewables – The “And” Factor

With the North American Gas Forum just a few months away, The Energy Dialogues team decided to generate some content ideas for the event by taking a trip to Houston and asking industry representatives what they thought were the most critical issues affecting the industry. It was a rather opportune moment for our fact-finding mission, particularly since President Trump had recently announced his new energy policy.

We had the opportunity to speak with Greg Guidry, Executive Vice President of Unconventionals at Shell, where we asked him what he thought of the administration’s stance. He explained, “It’s a much more business-friendly environment that we’re entering into on a Federal level.”

Contrary to a general belief that President Trump’s new policies would give E&P companies a free pass, Guidry commented, “The challenge is how we use this as an opportunity to be proactive as an industry, and as companies, to raise our game as it relates to smart regulation.”

When asked how E&P companies would accomplish this, he replied, “by enhancing the sharing of best practices and enhancing our approach to sustainable operations.” And it appears that the E&P companies are not alone. Recently, a number of electricity companies publicly declared that they will stay the course with managing a diversified portfolio of fuel sources, including natural gas. So when will we see a ramp-up in the natural gas sector?

Guidry explained, “We are starting to see an increase in activity, now that prices have stabilized. It may not be as high as some in industry might like, but at least it’s a bit more predictable.”

While price stabilization and a commitment from electricity producers may be a step in the right direction, it does not address the issues of renewables and the role of natural gas. I asked Guidry what might be some ways around these challenges. According to him, “The real engagement challenge is to have a more collaborative approach with, for example, renewables, to explain that in order to make them penetrate the market in a cost-effective way, gas is the most attractive opportunity to address intermittency.”

Guidry went on to explain that renewables and natural gas are not mutually exclusive fuel sources. He feels that we are in an energy transition, whereby both natural gas and renewables can penetrate the market in tandem, in what he calls “the ‘and’ factor.” Guidry sees that this strategy is more along the lines of, “creating more efficient partnerships to work together and create a power value-chain.”

To find out more about this dynamic between natural gas and renewables, join us at the North American Gas Forum this October in Washington, DC. For more details on registering, click here.