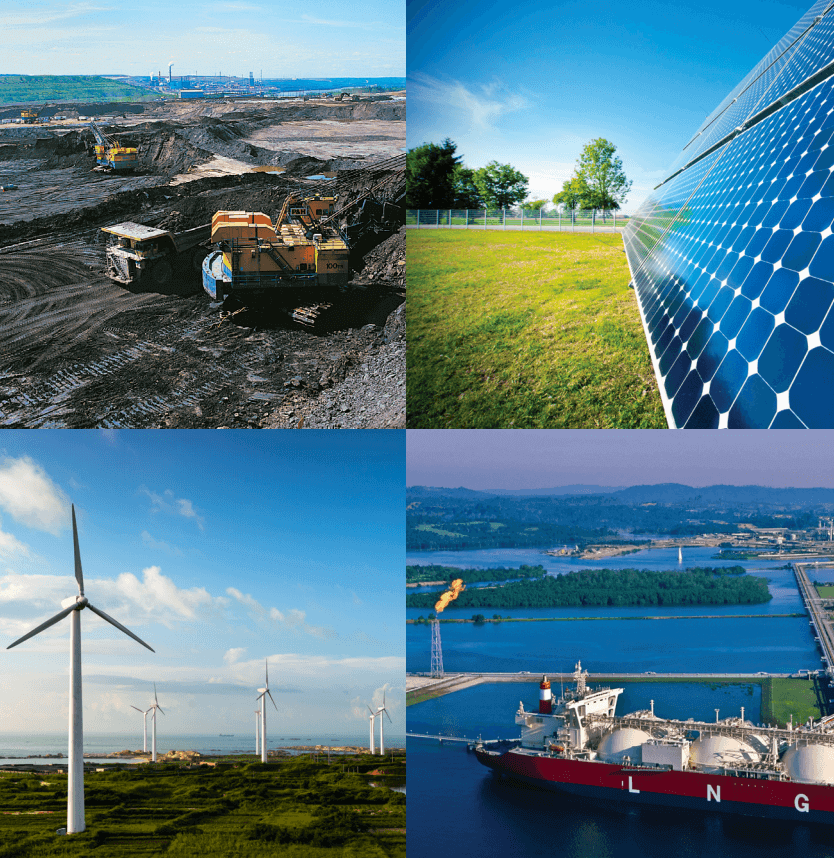 On March 28, 2017, Shell and Energy Dialogues LLC co-hosted an event in which participants from across the oil and gas sector engaged in discussions that centered on three themes: economy, environment, and coalition-building.

Participants were separated into four different discussion groups to interact on the three different themes. After welcoming remarks, the Dialogues were opened with a presentation from Alan Thomson, Global Leader of the Energy Practice at Boston Consulting Group, on the study “America’s Unconventional Energy Opportunity” that was published in conjunction with Harvard University in June 2015. The presentation set the stage for the day’s discussions on each of the themes.