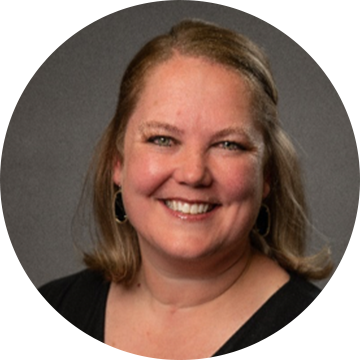 Bethany was born and raised in Australia but moved to the U.S. at age 11.   Between her junior and senior years at Brigham Young University, Bethany lived in New York City for two years where she became fluent in Spanish and engaged in full-time community service.  Filled with a deep sense of commitment to children growing up in low-income communities and learning English, Bethany joined Teach For America, and moved to the Rio Grande Valley of South Texas in 2003 to become a bilingual elementary teacher.

Bethany joined IDEA Public Schools in 2005 as a teacher at the flagship campus in Donna, TX.  She became the founding elementary principal of IDEA Mission and, after two years consulting and coaching with Educate Texas, returned to IDEA in 2012 to design and launch their Principals in Residence program.  As Vice President of Leader Development, Bethany led the training and development of over 100 aspiring and new principals as well as other organization-wide leader development programs.  She is a firm believer that the school is the fundamental unit of change in the quest to ensure educational excellence and equity.  In her current role as Executive Director of IDEA’s Permian Basin region in West Texas, she is leading the launch and ongoing success of 14 schools in Midland and Odessa.  Bethany and her husband, Sergio, have three children.  They love taking road trips together, enjoying a good movie, or spending time with their extended family.